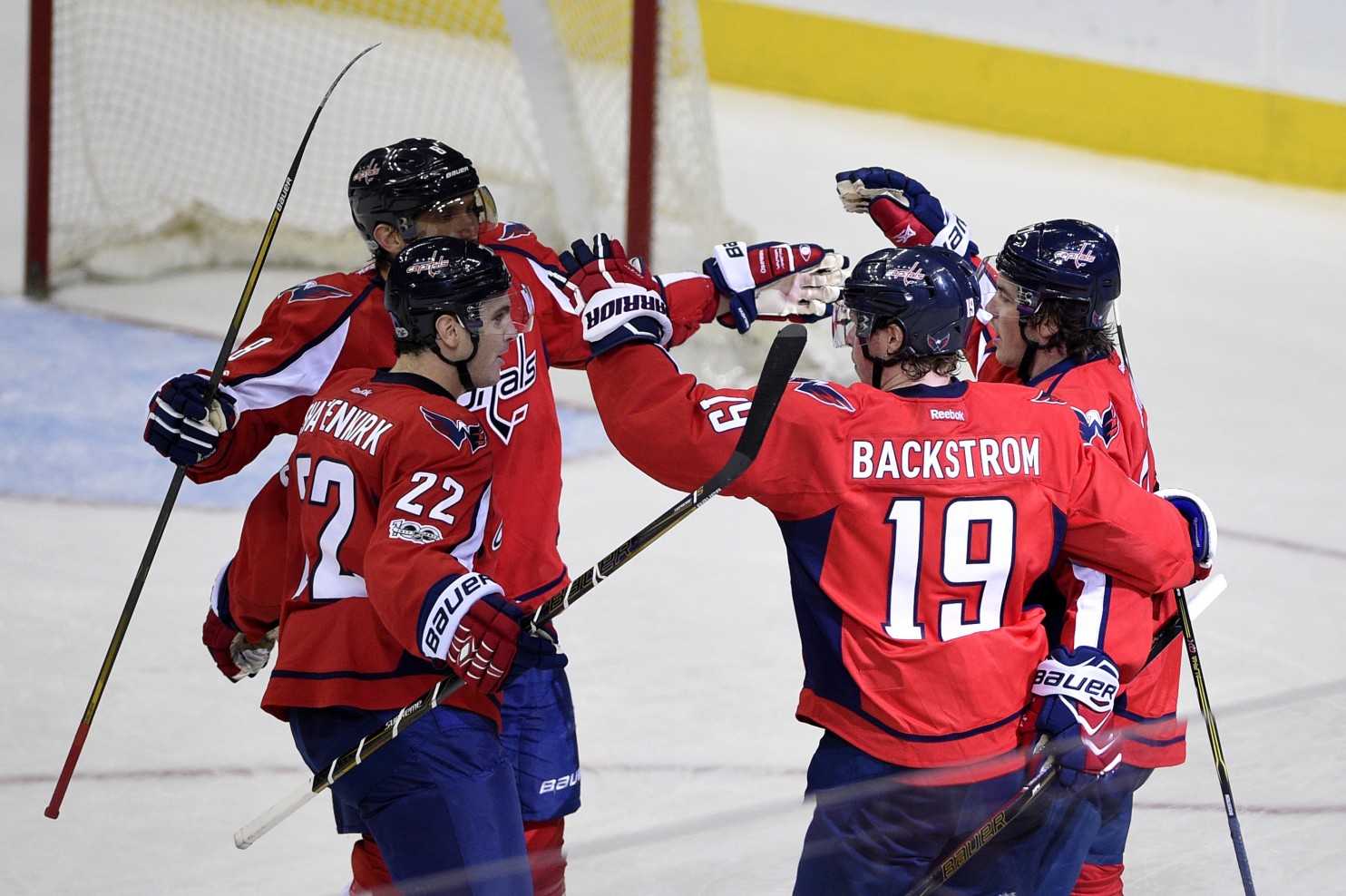 Anyone who believed the Washington Capitals were going to stick with the roster that led the team to the top of the Eastern Conference standings was in for a shock, as the team swapped their first-round selection in the upcoming draft to acquire All-Star Kevin Shattenkirk from the St. Louis Blues.

Shattenkirk, 28, will bolster the Caps’ third defensive pairing, and will help run their power play unit from the point position. With the addition, Washington seems to be a team without any flaws.

The Capitals’ acquisition of Shattenkirk is a major move to try and shake the team’s habit of success in the regular season and failure in the playoffs. To make a difference, Shattenkirk merely needs to fit in and be himself. He will join Alexander Ovechkin and Nicklas Backstrom when Washington has the man-advantage, and the possible addition of Evgeny Kuznetsov to that unit may make them the most deadly power-play unit in the league.

Shattenkirk will be a free agent this summer, but by acquiring him for a reasonable cost, GM Brian MacLellan also kept him away from the Pittsburgh Penguins and New York Rangers this season. Those teams were apparently asked to pay a relatively higher price for Shattenkirk than the Caps yielded, a huge win. All that remains is for Washington to get past the second round for the first time since 1998.

The Capitals stumbled following the All-Star break with two losses to the Detroit Red Wings and the Rangers, but since then have continued their solid play and workman-like efficiency. In the midst of a franchise-record home winning streak of 15 games (which was subsequently ended on Monday vs the Dallas Stars), the Capitals have a nine-point lead in the Metropolitan Division over the Columbus Blue Jackets and the hated Penguins, who are tied for second place in the division.

Capitals star goalie Braden Holtby has cemented his place in the hierarchy of great goalies in the NHL today, spearheading a defense that is currently number one in the league with a goals against average of 2.00.  Holtby has won 18 of his last 20 decisions, going 18-0-2 during the span. It’s the second time he has accomplished this feat, something no one else in league history has ever done.

Unless there is a total team collapse, Washington will waltz into the Stanley Cup Playoffs as the top seed for a second consecutive year. Staying healthy and playing on all cylinders for the final five weeks of the regular season is paramount if the Capitals are serious about making a challenge for Lord Stanley’s Cup.