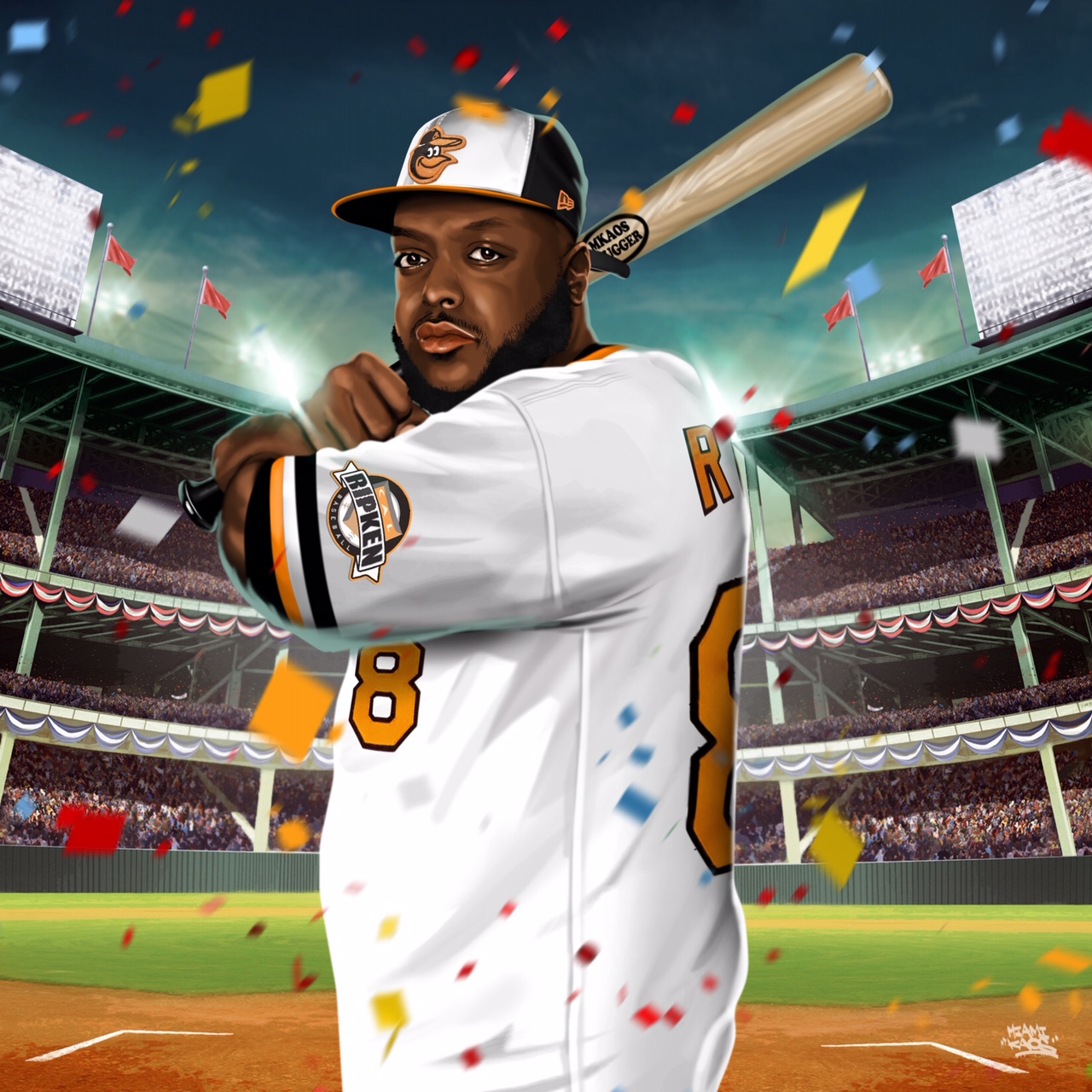 From the moment fans of DC’s indigenous music, Go-Go, heard the lyrical prowess of one Killa Cal over a decade ago, people realized he would be a force to be reckoned with on that mic.

From his early days with Natural Causes, to his breakout tenure with the WHAT? Band and now with the iconic Rare Essence, Cal is enjoying a distinguished career.

Today marks a new era – a true, honest to goodness hip-hop album fresh off the presses from the mind of “Killa” that will bless the masses with a bridge of both Gogo and hip hop worlds which is so important to DC’s culture to its core.

With the national features like King Los, battle rap legend Loaded Lux and 3D Natee, these are some of the best lyricists in the world and they rockin wit Cal.

Of note, the merger of Kingpen Slim and Killa, linking up bridges the gap in DC gogo culture and DC rap culture along with a posthumous verse from Secton 8 Mobb’s Big Lyl, original Section 8 Mob member, delivers one of his last verses before his death on a track about what has really held folks back from advancing.

This is not your average mixtape/album. There is a lot of layers, and you will not be disappointed.

To purchase the album, check Itunes, Google Music, Tidal and here as well.