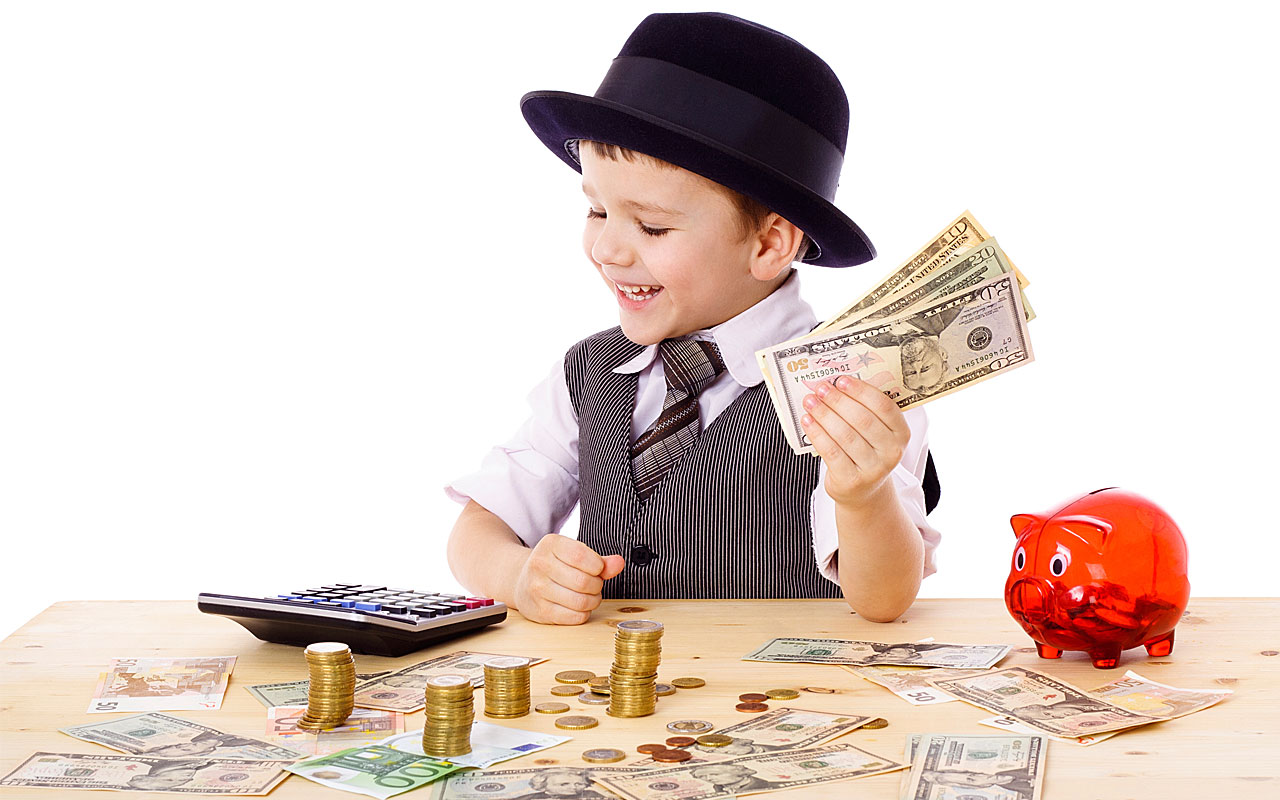 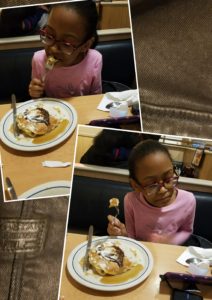 ***Before I give anybody the wrong idea I love my fuck trophy because, real talk, it was between her and a 2004 Aston Martin DB7 with 6,000 miles on the dash. I don’t have an Aston Martin. I stopped driving my Lexus coupe because her legs were getting too long and now I drive a car the size of a boat with enough leg room for LeBron James. My kid is “Me 2.0” but better looking (and if “me 2.0” went over your head we both ain’t shit in perfect harmony).***

First off, I’m out of the kid game.

Yup, that’s absolutely right, my penis and I are done making new people.  That has nothing to do with kids being a scam and everything to do with me not wanting to start over again once Madi turned five. The idea of having a person in my home that doesn’t speak the language and spends the majority of their day eating, shitting and sleeping doesn’t really work for me. Enough about me though. Outside of explosive shits, random vomiting after meals and sleepless nights there are so many more child terrors that aren’t being spoken about.

When I had my kid I had money so it’s not like she sent me to the poor house. I didn’t have to decide between Gucci shoes and baby formula but in retrospect that bill was heavy. Infant child care was higher than my rent (and it’s even higher now 10 years later).  Place that on top of the fact that babies need an entirely new wardrobe every 3 to 6 months. Not to mention they are finicky eaters so half the food you buy will end up on you, the floor, the bib and every fucking where else besides in their bellies. Babies are down to put everything in their mouth except food.

With babies everything is an emergency

Get your vacation days up, you’re going to need them. Since, as previously mentioned, babies tend not to speak the language so that communication barrier is real as phck and any sign of sickness can prompt a trip to urgent care. During those first 18 months of life, you’ll spend several mornings, evenings and afternoons with doctors poking and prodding your child. Get your mind right.

90% of everything a child has to say from zero to 5 is pointless but they have to say it and you have to listen to it because that’s what you signed up for. Can you imagine driving while your child is screaming your name for 5 minutes straight to the point that you start thinking it’s part of the beat of the song playing? Can you imagine when you finally acknowledge them they say “I saw a dog”? Toddlers interrupt sleep, phone calls, dinner, television, sex and bowel movements.

People always say children are a blessing. They’re not. If kids were such a blessing, day care would be free. If kids are such a blessing, why is it you can’t find a sitter on Friday night? You ever scroll down your timeline and see a story of person that had a child as a teen and managed to graduate from college? Of course you have. It’s a feat. You know how hard it is to accomplish major task when you’re responsible for another life (or even worst lives)? Kids can make a tight budget unbearable. Kids can cut the 24 hours in a day in half. Kids can turn date night into perpetual Netflix and Chill. Kids can turn your real friends into people that follow each other on IG.

Sunday I took my seed to go see “Ready Player One” and if you were wondering, it was dope. Anyway I ran into the homie Roc and the very first thing out of his mouth was “We just dropped the girls off. We’re going to an adult movie.” No “Hi” or “How have you been?” He was so fucking happy. This is a guy I haven’t seen in years outside of Facebook and I guess that’s because he and his wife have been with the kids.

Kids are a scam, stay woke.