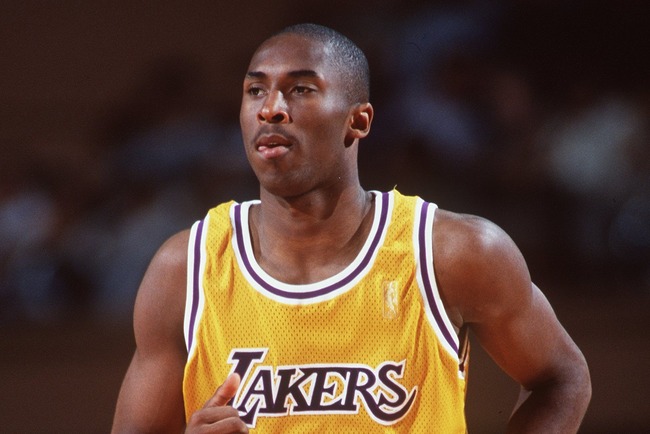 No good deed goes unpunished. The greatest deed that Kobe gave us was him giving us everything that he had. He left it all on the court. And throughout this coming weekend – throughout barbershops, alleys, street corners, church parking lots, and everywhere else we will hear discussions about the legacy of Kobe Bryant. And for most, it won’t be enough.

These leaders of these discussions of Kobe will find ways to discredit the “Black Mamba”. But somehow, Kobe Bryant stands for and exudes most if not all the qualities that they want to see out of the players they root for. Players that stay with the same team: check. Players who honor the legends with their gameplay: check. Playing through injuries: check. Commitment to the game over the dollars: check.

We complain about NBA players partying too much. Kobe was a guy who instead of partying on the road, stayed in his room and watched “Willie Wonka” tapes as a rookie. We complain about too many fancy handshakes, Euro-cut outfits, and overly-friendly NBA guys; that wasn’t Kobe. He didn’t embrace acceptance. He embraced setting standards. And if you didn’t make his standard, you weren’t accepted and you didn’t make friends with Kobe. Ask Smush Parker, Kwame Brown, Dwight Howard and many others. And this is what many of us as fans wanted out of our sports heroes.

Here is a guy who tested the free agent waters….lightly. And yet not one person believed that he would leave the Lakers. Here is a guy who didn’t buy into the big free agent acquisitions. The experiment with Malone and Payton….didnt work. The experiment with Howard…didn’t work. The rumors of Melo, KD, or Bron coming to LA with Kobe never came to fruition. And Kobe had enough of it. He fought through these last few years trying to win without anymore experiments in the free agent market. And…it wasn’t enough. But he tried. He did it the way that we wanted to see it done. So why wasn’t it enough? I wonder…why is it in a time when we’d like the younger generation to act like the old guard seeing Kobe mocking the man considered to be the greatest NBA player ever is a problem? Speaking of Jordan: he left us twice. He retired to do “other things” on two occasions. Kobe didn’t leave us like that. Instead, he left it all on the court. 60 points…a come from behind win….with what was the go ahead score to win the game….in his final game.

And still…..it’s not enough…..for some….but enough for me. Long live the legacy of Kobe Bryant.