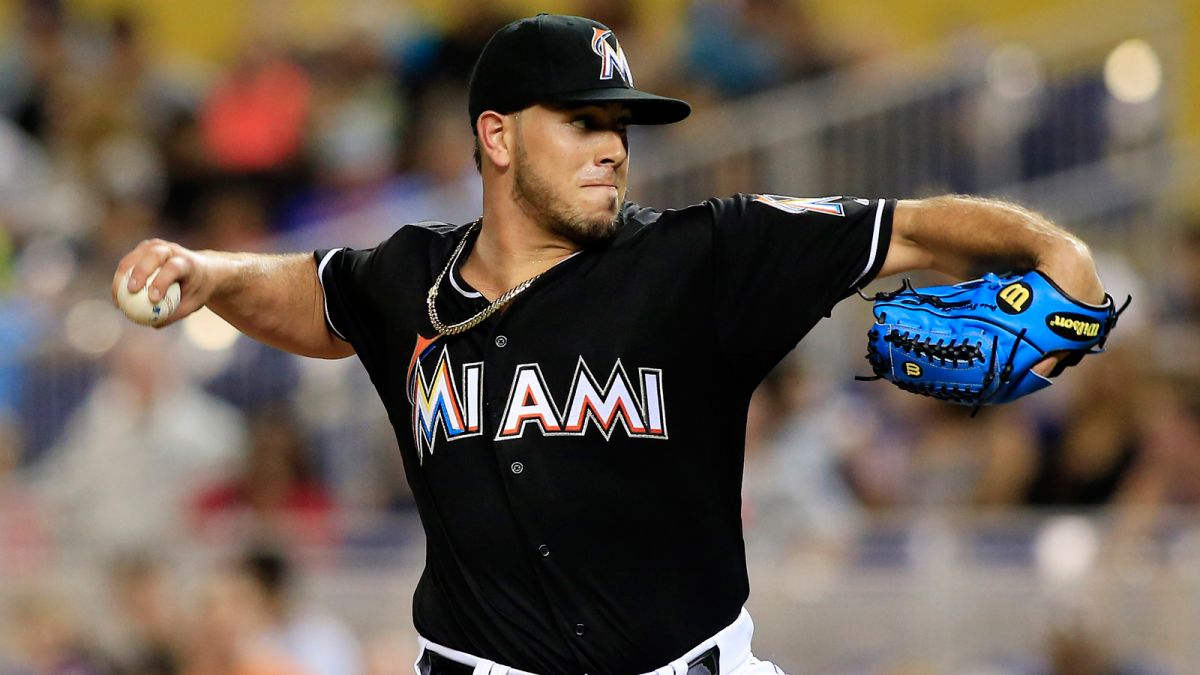 Very sad and tragic news on Sunday morning as Miami Marlins young superstar pitcher Jose Fernandez, along with two others, were pronounced dead after a horrific boating accident.

As a native Washingtonian and Redskins fan, this is all eerily reminiscent of the unfortunate death of Sean Taylor in 2007.

Bryce Harper of the Washington Nationals has been panned by the “old guard” of baseball for wanting to make the game “fun again” for new fans.  Fernandez led the movement in doing just that.  He was an amazing young pitcher with an amazing personal story to coincide.  The Cuban defector was the 2013 Rookie of the year and one of the top pitchers in the sport.

We here at Champagne in the Locker Room send our condolences to the Fernandez family along with all of the Marlins fans, players and organization for this tragic loss.

José Fernández threw his final pitch with his family there to cheer him on. https://t.co/05lszs1Sng pic.twitter.com/o2jbgwZohm