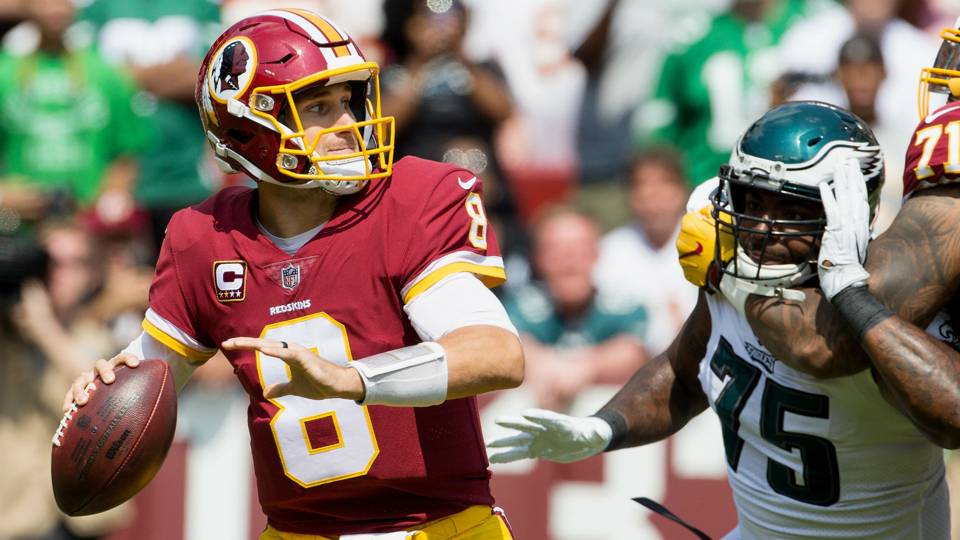 Are you surprised that Washington didn’t come out to start the 2017 NFL season as if it actually wanted to win and not look exactly like the undisciplined, ill-prepared team we have seen all preseason?

Did you expect Kirk Cousins to actually make plays when they weren’t there and, when there was an opportunity to win the ballgame, to not turn the ball over?

Did you really expect Terrelle Pryor, a converted quarterback, to be a professional and catch the ball when it hits his hands?

It’s apparent that this ball club just can not do the basic things that would normally qualify a team to be taken somewhat seriously.

In the last three home games going back to last season, the team is 0-3. Each game meant a lot in the grander scheme, whether it was trying to make the playoffs or start off a new campaign on the good foot.

Sure there were some bright spots in the season opener.  Ryan Kerrigan and free agent acquisition Zack Brown made big plays and consistent contributions on defense in the loss, and Chris Thompson looks the part of an upper echelon third down running back.  Yet, as you read this article, the same questions persist.

Every season, when a team struggles in the preseason, people love to mention that “it’s just preseason” and those struggles will not continue once the coaching staff implements a full game plan.  The ineptitude of the team’s front office and the constant coaching shakeups triggers lackluster football.  Jay Gruden’s team is on its third defensive coordinator in four seasons and a new offensive coordinator this season as Sean McVay has moved on to head the Los Angeles Rams rebuilding project.

The team plays as if there isn’t any stability far too often and it’s downright sickening.

Washington has now lost five consecutive season-openers — their fourth under Gruden. Cousins was 23 of 40 for 240 yards and one touchdown but accounted for three of the team’s four turnovers, including a horrible interception that if he would have allowed to be a sack, would have given the team a fourth quarter lead.  Who knows what could have happened with the Eagles having the pressure of trying to win a divisional road game with a young QB in Carson Wentz?

It’s just Week One and things can change week-by-week.  Maybe the offense can get into a rhythm, along with a normalized run game to balance things.  Maybe the defense can make life difficult more times than not for the opposition.  Maybe the team just needs little time and polishing.

Or, maybe they just suck.