Welcome to brand new edition of #TopTenTuesdays where today, we list our Top Ten Summer Blockbusters of All-Time. 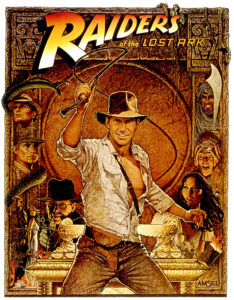 10. Raiders Of The Lost Ark: Harrison Ford. The quintessential accidental hero. He is without rival. No one does “Hey, i’m not supposed to be here, but while I am here I might as well save the world” better than Harrison Ford. A no doubt action movie icon. 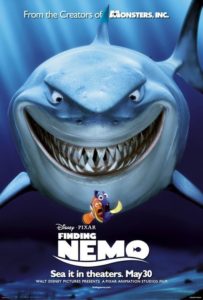 9. Finding Nemo: I dare you to find one person that doesn’t like this movie. It may not be Pixar’s best (Toy Story 3), but it introduces a whole new world and memorable characters. “Just keep swimming” should be a damn life mantra. 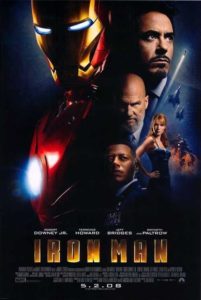 8. Iron Man: The beginning of the Marvel Cinematic Universe and just a preview of the awesome things to come. Robert Downey Jr is Tony Stark. Perfect casting and a perfect platform. 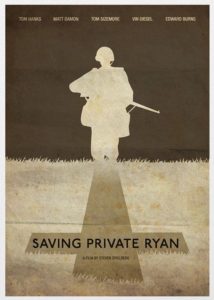 7. Saving Private Ryan: Arguably the most intense 20 first minutes ever in movie history. Tom Hanks at the top of his game. All star cast, and a great story. Steven Spielberg. Nuff said. 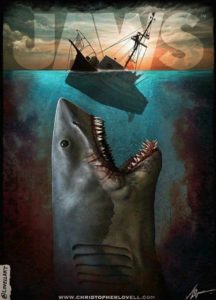 6. Jaws: After this movie debuted, attendance at beaches dropped considerably. True story. Might’ve been the movie that defined the modern day blockbuster. 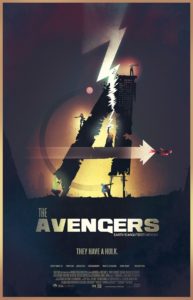 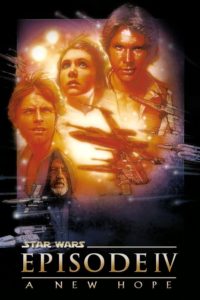 4. Star Wars Episode IV: A New Hope: Don’t fake. It doesn’t get more epic than a George Lucas Star Wars. The beginning of the first trilogy, and the introduction of Luke Skywalker. The last of the order of Jedi. 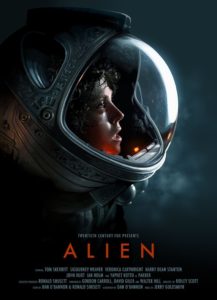 3. Alien: This goes on the list with Trilogy Of Terror and Exorcist as movies you still watch with the lights on. 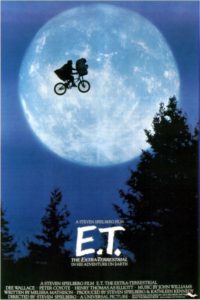 2. E.T. The Extra Terrestrial: In the 80’s, it defined the summer blockbuster. Spielberg, great story, and an adorable, young Drew Barrymore. If you’re of a certain age, you HAVE to possess this movie. 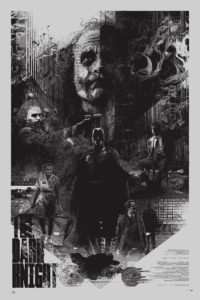 1. The Dark Knight: Nominated by The Academy Awards for Best Picture. Heath Ledger won for Best Supporting Actor by playing a friggin comic book villain. To put it simply, this movie, along with its trilogy redefined what a comic book movie could be, now and forever more.

If you feel that another movie or two should be included on this list, please comment below.