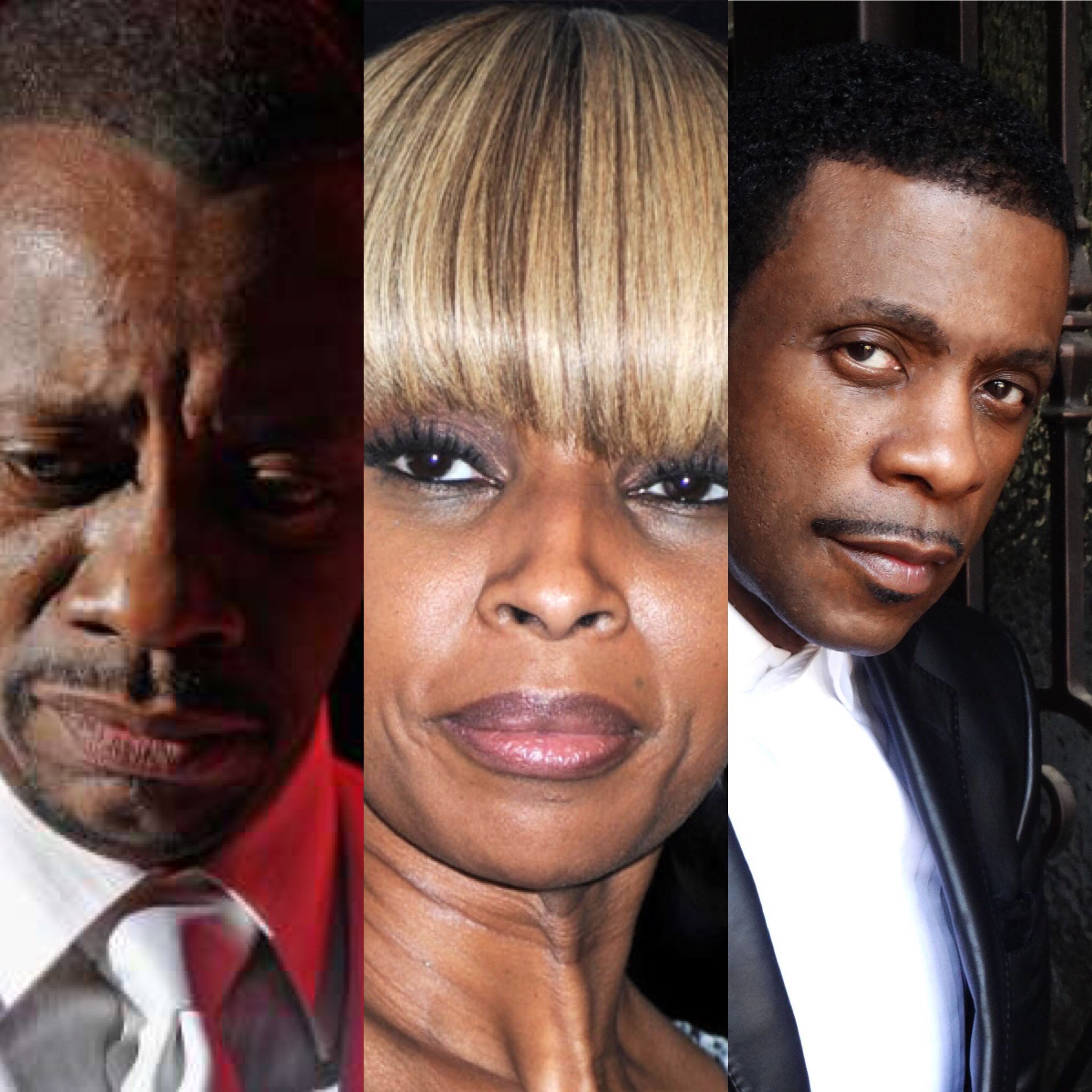 At long last, as I prove to you and everybody else reading this article that I am clairvoyant. I’m gonna list THE ten worst singers in R&B music history, and there’s not one person on this list that you’re gonna disagree with.

Not a single one.

Before we start, I just wanna say that you are welcome. Let’s get into it. 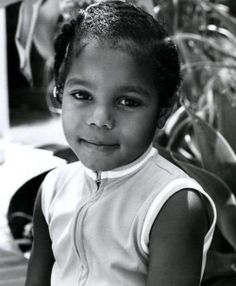 10. Janet Jackson: She’s pulled the wool over our eyes for decades. Every single time she goes to bed at night, she should fall to her knees and thank whatever gods may be for the genius, the talent, and most of all the patience of Jimmy Jam and Terry Lewis. Why? Because they are the human personification of how to make lemonade out of lemons. She is probably the first artist that I realized the word “entertainer” was code for “bad singer.” We are all guilty for allowing this voice to pierce our ears for so long. Yes I know she has great songs…but her voice tho. Singing for her must’ve been like living in an actual coffin. Completely confined with no foreseeable leg or arm room. Fortunately for her she had top-notch producers that formed great songs around her limited toolbox. And it was limited. We’re talking one screwdriver, a tape measure, an old mic clip and a solo red cup limited. The fact that she’s made it this far is a triumph of the human spirit. And we are forgetting to mention the fact that on the screen, she cannot act like she has a cold ass naked in the winter. It’s bad when your best role was in the 70’s and you were getting your back ironed by your abusive mother. 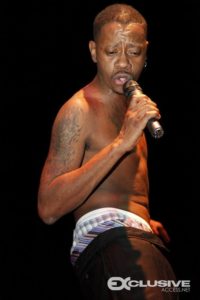 9. Current K-Ci: Don’t lie. In all of the deaths in 2016, you totally expected this guy to be one of them, right? This is your voice on drugs. Any questions? I’ll let this god-forsaken clip speak for itself. 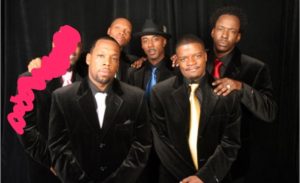 8. All Of New Edition Except Johnny Gill: Yeah, I said it. Fight me. Before Gill they were just a black Menudo. Only when Gill got there did they become a real group to be considered. Michael Bivins was clearly a dude that was on the block the moment the more talented guys decided to make something of themselves. Ricky Bell is just an innocent bystander in this, and Ronnie DeVoe is the equivalent to the guy at Thanksgiving that never brings food or drinks, but is always the first person at the table with his plate and aluminum foil for take-home. “Don’t Be Cruel” is the only thing in the way of me frying Bobby Brown. That album rocks like shit. Ralph Tresvant has both the name of a boutique owner and the voice of a Michael Jackson reject. Nice try Motown. I see you. 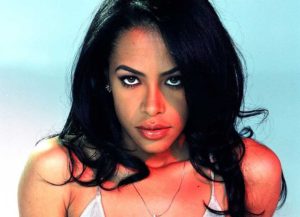 7. Aaliyah: Stop it. Stop it right now! Posthumously, we give a huge amount of praise to the deceased. It’s how ‘Pac rose on everyone’s best rapper list. If you needed any clarification of this worthwhile ranking, please Google her live stuff. It was bad. Aight, I’m done. *ducking lightning* 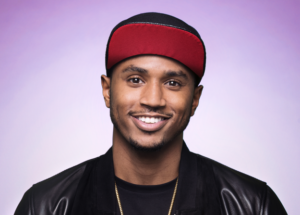 6. Trey Songz: Bah Bah Black Sheep, have you any wool? Vibrato like a goat, with an anorexic-ish voice tone. I wish he never did it (bah dum psssh). He’s the male Keyshia Cole. Going to work on my six pack now. See you in about 5 years. SMH Oh…and speaking of Ms. Cole… 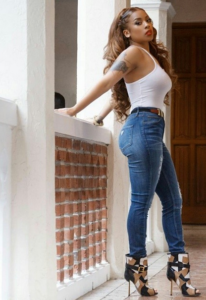 5. Keyshia Cole: Much like Alicia Keys, Keyshia is proof that looks mean everything and talent is a distant second place. She’s the cousin in your family that sings good enough to show you up at Thanksgiving, but not good enough for you to ask her to sing you down the aisle for your wedding. She’s that same cousin that sits in the crowd judging the singer you picked. 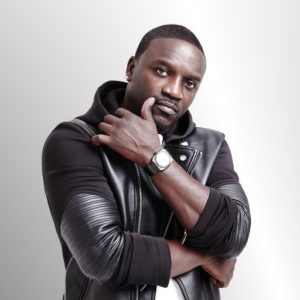 4. Akon: I’ll make a deal with you. I’ll consider his career starting the moment he found Lady Gaga, forget that he ever had a solo career, and you forget all of the songs of his I HAD in my library. Cool? Aight. 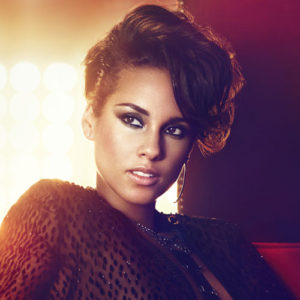 3. Alicia Keys: This is really simple. Think of a really short kid in his father’s shoes trying to reach a cereal box on top of a huge refrigerator. That’s Alicia Keys in a nutshell. Great intention. Great ambition. Not enough anything for the task at hand. Her range is as wide as a straw and let’s face it…her skills on keys are remedial at best. Her saving grace? Great songs. Protected and covered by great production, but even that can’t evade trained ears. Call It The Janet Jackson Effect. She’s always scratching the ceiling with that struggle voice. 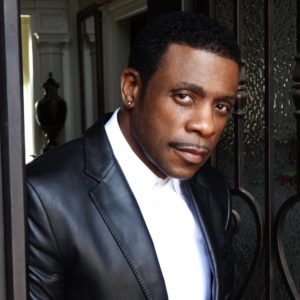 2. Keith Sweat: Something something…something something just ain’t right. Here lies the dilemma. His voice is everything wrong with life…but his songs are awesome!!! As you’re listening to his songs, you’re caught in a myriad of emotions. On one hand you wanna caress and kiss your significant other, vibing to “Make It Last Forever” as you’re passionately mouthing the words to them as if you penned the lyrics yourself. On the other hand you want to douse your listening device with gasoline, set it aflame, and toss it out the same window of your vehicle on the highway as you’re breaking the posted speed limit. Wanna sound like Keith Sweat? Pinch your nose, and sing anything. Easy breezy. 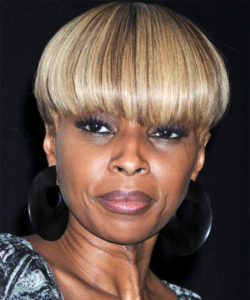 1. Mary J. Blige: Yuck. I think I just spit up a little bit in my mouth. Believe you me, this was a close race with Keith Sweat, but in the end, it is painfully clear. Mary J. Blige is the worst voice the Rhythm & Blues genre has ever produced, period. A voice that sounds like an honest to goodness stomach virus, and with dance moves that rivals a 3 year old toddler. I know she has a core audience, but Tyler Perry and Empire have taught us that there’s no accounting for good taste. Chaka Khan is a notorious diva, but her displeasure of Mary remaking “Sweet Thing” was valid and justified. Imagine someone moving in your old house, taking their pants off and rubbing their asses all over your cream rug, stairs, and sofa. That my friends is Mary’s “Sweet Thing.”  It’s not sweet at all. Actually it’s slightly tart with a gamy aftertaste. Putrid. But I digress.