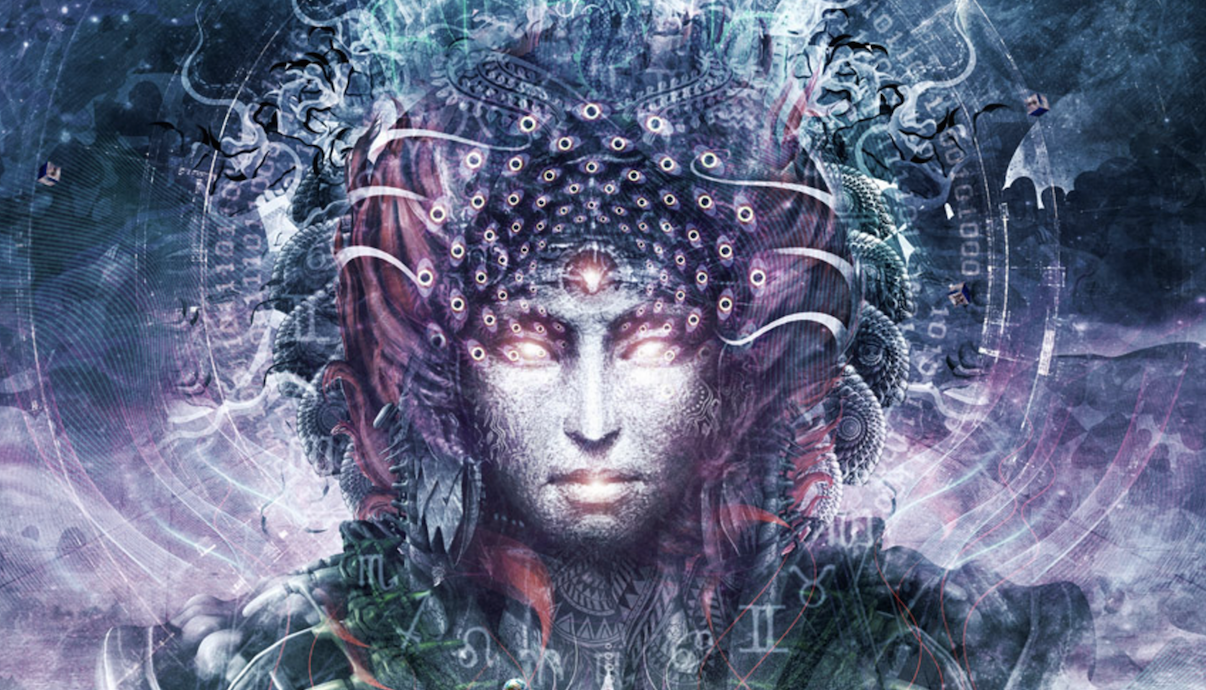 There is only ONE Person I can think of who can rock with Team Hotep and Team Spiritual Woke…Erykah Badu. She will freestyle with you and throw up her fist then go light some incense, bask under her crystals eat a vegetarian meal then go help delivery a baby — she is legit a registered doula. She the only one that can double dip in both communities LOL!!

There so many levels to being woke now but in this article I’m referring to the OG woke crew now that we are straight let’s kick off the list!!

The first group of characteristics I as label ‘personal choices’

Hopefully by learning about these 3 cards and how they can be interpreted provided you with more insight as to how a reading functions and a general underrating of the card meanings using the imagery. Email me you would like a tarot reading for yourself

5. Crystals are rocks and dassit

6. Astrology has no scientific backing.

Does the moon cycles cause the tides to rise? Are human bodies not made of 75% water? Uhh yeah therefore planets in the sky CAN impact us humans here on earth.Your daily horoscope is probably not going to make you believe astrology has truth due to the layers of astrology and the complexity of being human but we will tackle this topic later when I provide a deeper dive into Astrology.Astrology, in its broadest sense, is the search for human meaning in the sky; it seeks to understand general and specific human behavior through the influence of planets and other celestial objects. It has been argued that astrology began as a study as soon as human beings made conscious attempts to measure, record, and predict seasonal changes by reference to astronomical cycles; However, it is a roadmap and living “weather report” of the skies

7. They all cast spells and are into voodoo.

I was skeptical initially as thoughts of Miss Cleo from my childhood flashed in my mind. What sealed the deal for me was a friend who’s clairvoyant (hears messages from spirits) called me out one evening “He said you had a visitor didn’t you?” The night prior I had dream about my dead father (my friend did not know this). He continued and stated a few sentences but honestly at that point I wasn’t skeptical anymore I was more so trying not to CRY as the messages from my dad was something only EYE would know. I’m sure there are gimmick readers out there, but that’s ANY FIELD quack doctors, lawyers.  It’s important to make sure you vet the person before signing up for a reading but I can vouch that there are legit people with gifts to tap into angels & spirit world.

9. Astrology, tarot, and numerology predict the future; NO NO and NO…

They are tools that notice trends and energy patterns of the world and in people. If this was really a true statement, all the Lotto winners would be from the esoteric world.

10. They are all artsy, writers poet, hippies and happy go lucky people practicing yoga all day..HA!

I wish but they are people with attitudes, people with  “normal” human behavior traits. Actually you be surprised that many take on work the aforementioned fields as part-time or their divination practices are a hobby. Some of the best tarot readings have come from extremely prestigious careers; I’ve met and had spiritual conversations with lawyer’s, neurosurgeon doctor, teachers and other professions.

I hope this article clears up A LOT of ambiguity around these sacred and ancient sciences. Again we are not HOTEP we are not concerned with conspiracy theories  and bringing down the man LOL.