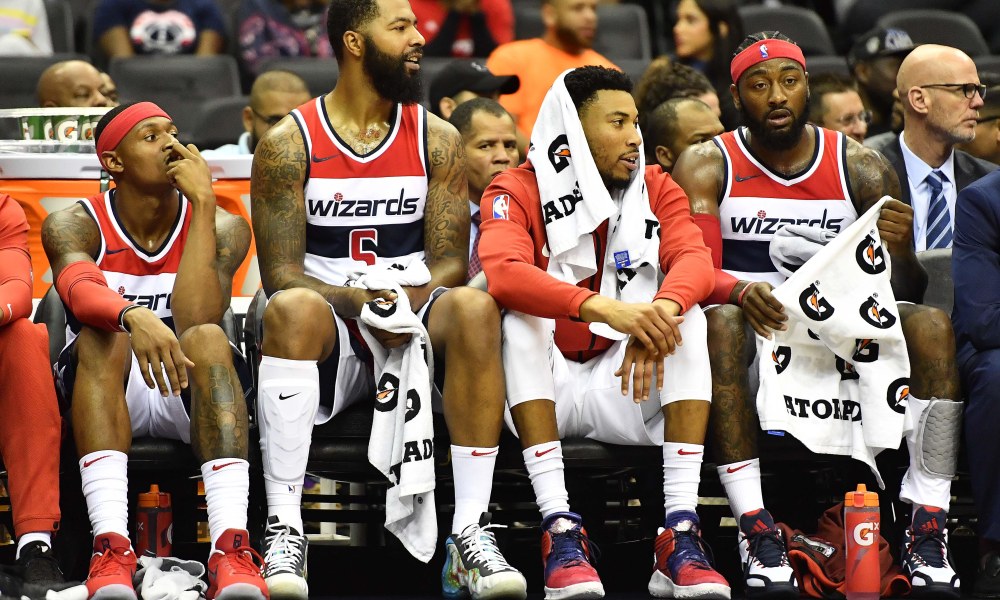 Hello all and welcome to our latest installment of #TopTenTuesdays.

I, Diego, have commandeered this latest edition to speak on our favorite dysfunctional degenerates, the Washington Wizards.

I have been asked ad nausem “Man, WTF is up with the squad!?”

Well, here are my unfiltered thoughts.  Lets talk about it in the comments.