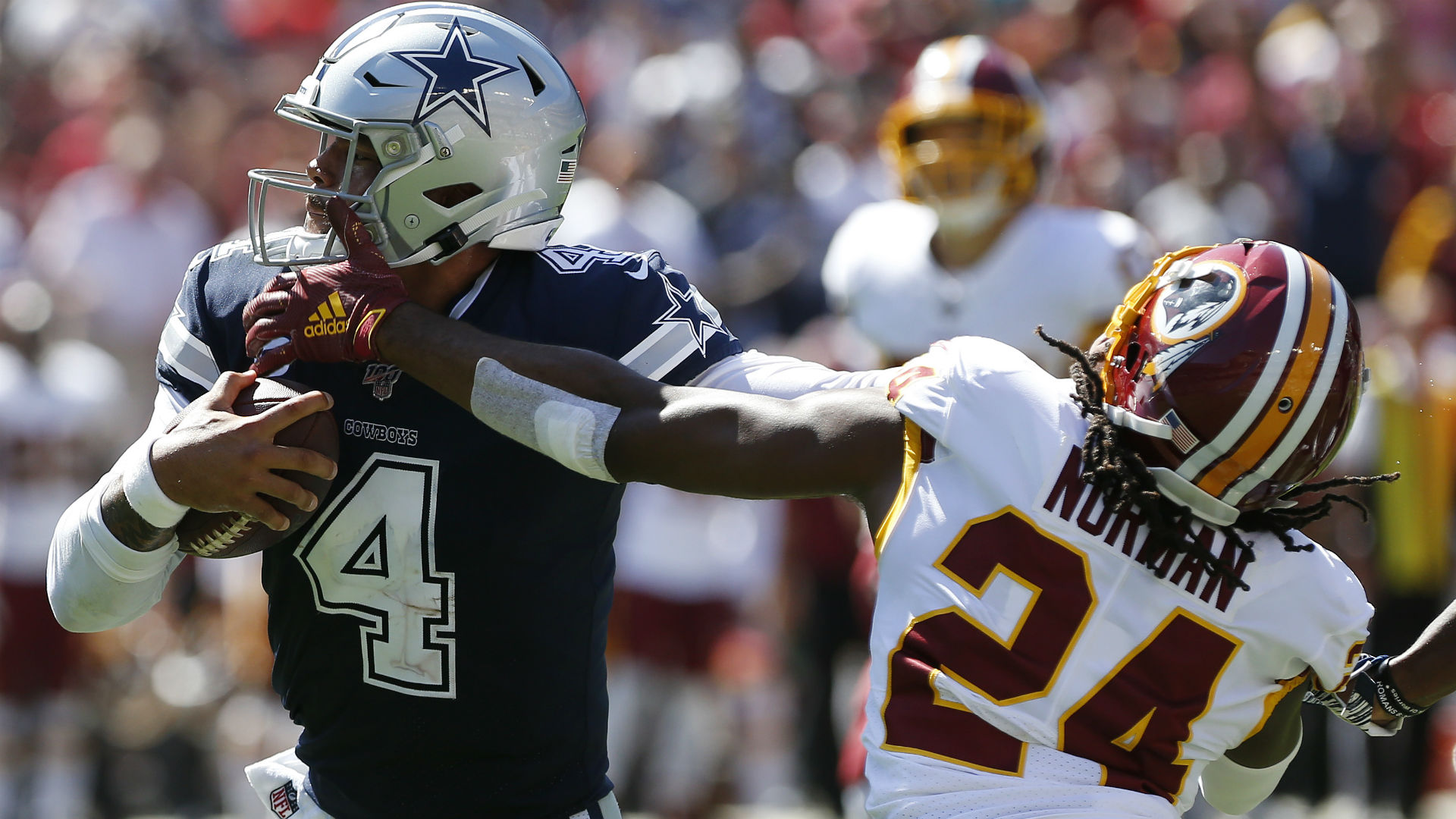 I’m sending this message to the “knowledgeable” Washington fan.

Not for the over-the-top bamma fans that spew idiocy on social media and your friendly neighborhood barbershops. No, I’m talking about the ones who actually can have direct discussions about schemes/individual talents etc.

My message is this.

What did you think was gonna happen?

Look…lets be real here. There is no rivalry with the Dallas Cowboys.

I’ll repeat. THERE IS NO FUCKING RIVALRY WITH THE DALLAS COWBOYS.

Why should it be? In the last 25 seasons (we are all adults here), you can count on your hands how many seasons that Washington has come into the matchups with the Cowboys with the more talented team. Therein lies half the problem.

Washington is 3-12 in their last FIFTEEN NFC EAST GAMES and have lost six straight.

1-7 in their last 8 home openers. So much for starting off on the right foot.

For all of the jokes and memes (of which I love and laugh at every single time) focused on the Cowboys. For all of the times they have been that very “accident waiting to happen” per Stephen A. Smith, it goes without saying that as awful as Jerry Jones seems to be at times in all phases, he (and his staff) surely know how to draft well.

The Cowboys are fuckin loaded and most of the talent making all the great plays have been drafted. On all levels of their starting roster, there are players that are just more talented than the team across the field. I can count about ten players on the Cowboys that I would draft on my team before I draft a Washington player.

Dak Prescott is a better quarterback than anyone that has been on a Redskin roster since Brad Johnson.

Washington is never in a position to lose a talent (lets say for fucks sake, Jonathan Allen) and expect that player’s individual unit to play above their means, ever.

And this has been the case for two decades.

The coaching staff sucks, that’s a given. The fact that guys never play above their talent level EVER, will tell you that. The fact that team is possibly the worst team I’ve ever seen in any sport in making on-the-fly/second half adjustments just adds to the misery – we see it coming every time.

Usually, leadership would like to tell the public not to panic, its only an 0-2 record but lets be serious here, this team isn’t worth panicking about in the first place. You have to be in position to be good to panic. No one panics about being a mop.

And that is where we are as a fanbase whether you want to admit it or not.

Get used to it.

Or are we already?