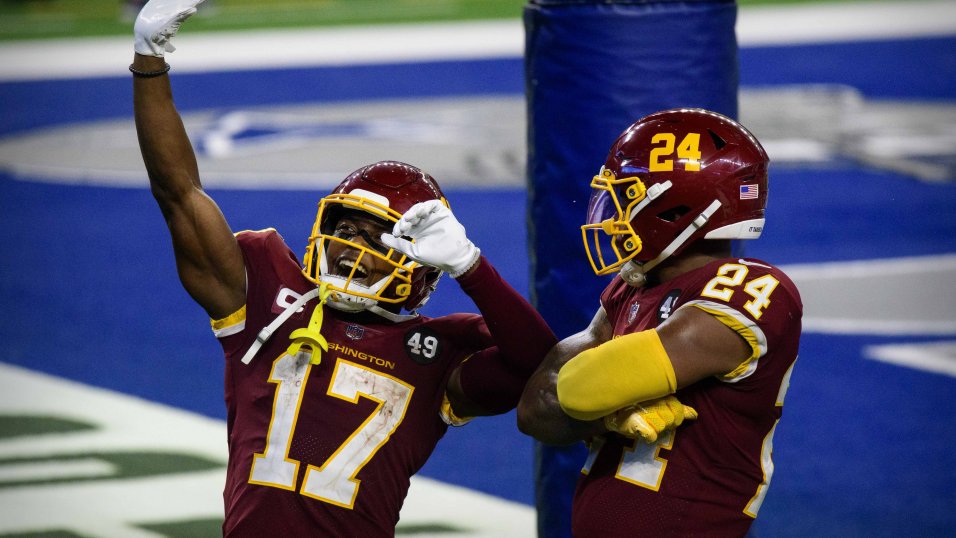 I can not tell a lie.

I haven’t been this excited for the start of an NFL season in quite along time. The Washington Football Team has reeled me right back in after a half-decade of ineptitude and flat out embarrassment.

Last season was quite a rollercoaster of emotion, disappointments and inspirational stories from the quarterback position and miraculously winning the NFC East division title with a 7-9 record. Unfathomable when the season began, but a reality that places the franchise in a different position that no one would have expected going into the 2021 season – a team with expectation.

Second-year head coach Ron Rivera basically gutted this roster from what he inherited and has finally given this team a pure philosophy. This team, while growing and developing, knows exactly what they are.

And that team, is a team that will punish you in the trenches – starting with the defensive front.

2020’s NFL Rookie of the Year Chase Young along with Montez Sweat, Jonathan Allen, Daron Payne along with the returning Matt Ioannidis along the line is the anchor of this outfit – they will be the reason if this team takes another leap. During coordinator Jack Del Rio’s first season, Washington’s defense jumped from the bottom five to the top five in most statistical categories – an astounding change of events considering how poor the unit had become. Adding some youth at linebacker with 2021 first round selection Jamin Davis, bringing in William Jackson III to play opposite of the criminally underrated Kendall Fuller at corner, and the return of Landon Collins at safety, the unit could again be among the best in the sport.

Offensively, are we all ready for some FitzMagic?

Journeyman Ryan Fitzpatrick comes in to DC to bring some sort of stabilizing force as the Football Team started FOUR different guys at the position last season. Obviously, Fitzpatrick isn’t the long-term answer but he has to be better than the pupu platter of talent that manned the position. If he can just be typical Fitz, look for a bunch of explosive plays and moments, but plenty of “WTF was that?” moments as well. The addition of former Panther Curtis Samuel via free agency and Dyami Brown via the draft gives the offense versatility to play outside, inside or out of the backfield basically giving the team a dynamic we just haven’t seen in DC in a while. Second-year running back Antonio Gibson’s continued development will be the key to the offense. If he keeps up the trajectory of his solid rookie season, look out, this offense could explode.

The impact of what Coach Rivera has brought to the franchise can not be overstated. During one of the most difficult seasons imaginable along with dealing with a damn cancer diagnosis, being able to set a standard while being a true leader of men, is something that is commendable and should be acknowledged. This franchise is going in the right direction and being built brick-by-brick the right way – with youth and smart players, players who wont beat themselves, players who hold themselves accountable. You don’t hear a bunch of noise coming out of Ashburn anymore.

The schedule will be a bear so at the end of the season, the record may not be what everyone expects it to be considering the heightened expectations. Yet, because of the foundation, this franchise will become consistent winners in the very near future.

And, please keep the Washington Football Team name. We like it now.